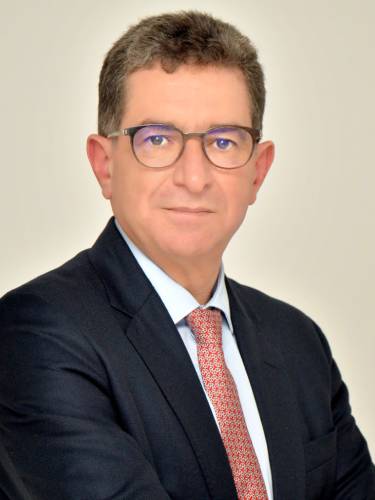 With more than 30 years of experience in the construction field and since 2014, Driss El RHAZI is, today, the CEO of SOGEA MAROC.

Said BENZEKRI, an engineer graduated from Polytech Clermont Ferrand and CHEC Paris, began his career in 1990 in France at the Eiffage group as a Structural Engineer. In 1997, he joined the CDG group, first in the technical engineering department SCOM Engineering as Project Manager then at CGI as Technical Director. 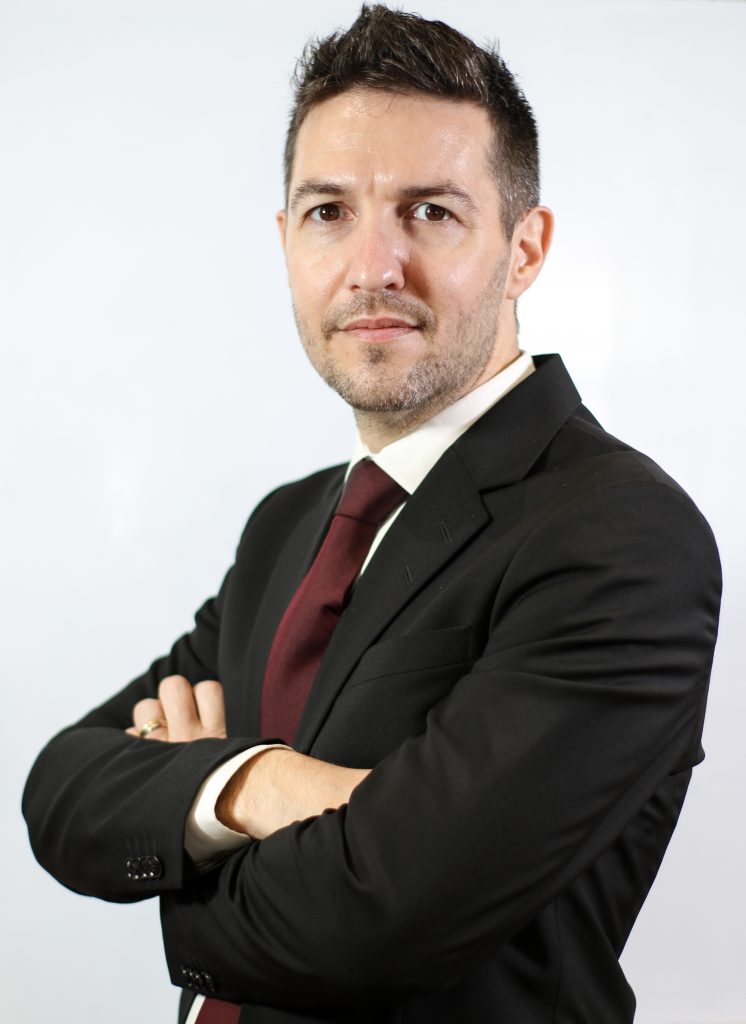 Holder in 2003 of a Diploma of Higher Accounting and Financial Studies in France, he began his career there as a Management Controller for a real estate company.

In 2007, he joined SOGEA MAROC for the first time as Internal Auditor, then Administrative and Accountant Manager.

From 2011, he continued his career within other subsidiaries of the Sogea-Satom Group in Africa as Chief Administrative and Financial Officer in Burundi and Rwanda, in Uganda, and finally in South Africa.

In 2021, he becomes Chief Administrative and Financial Officer of SOGEA MAROC. 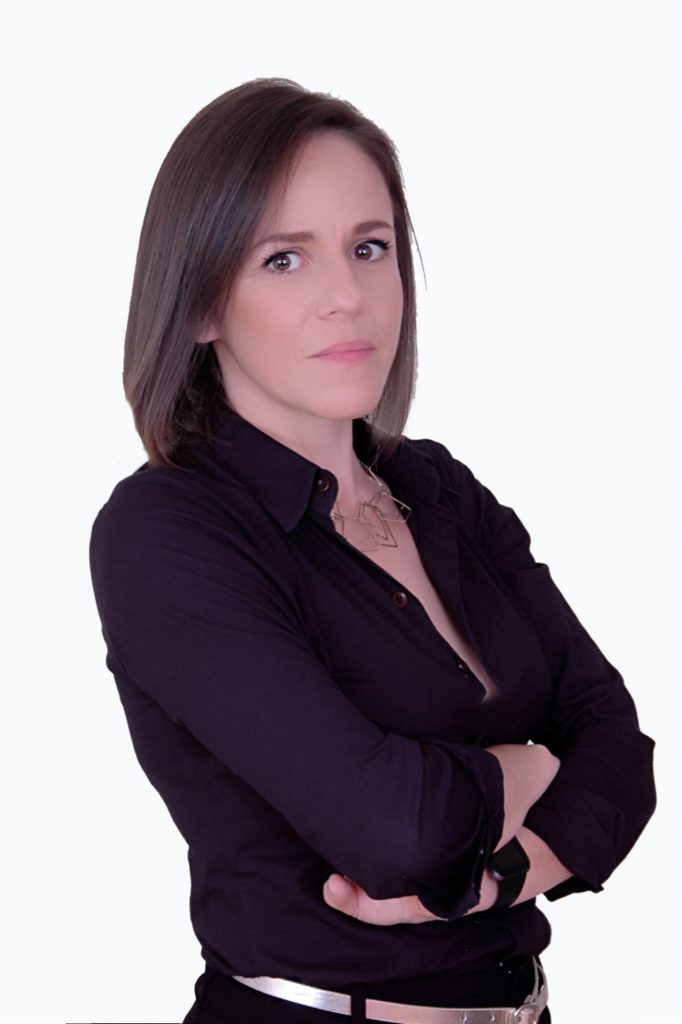 With a Master in Human Resources and occupational Psychology obtained from UCO in Angers, Amélie EL MOUTAQUI began her career in Paris as a recruitment officer in a subsidiary of “SOCIÉTÉ GÉNÉRALE France”. Then, she joined SAGEM, SAFRAN Group, as HR Development Officer of sales force, then on support of the Research and Development Department.
In 2010, she joined GAMM VERT company, in the Rhône Alpes Region, as Multi-site Humain Resources Manager on support of operational staff.

Arriving in Morocco in 2015, as a Human Resources Business Partner at SANOFI, Amélie EL MOUTAQUI joined SOGEA MAROC in 2017 as a Director of Human Resources and was appointed Chair of the CSR Committee in 2018.

Amélie EL MOUTAQUI joined SOGEA MAROC in 2017, held the position of Director of Human Resources and was appointed Chair of the CSR Committee in 2018. 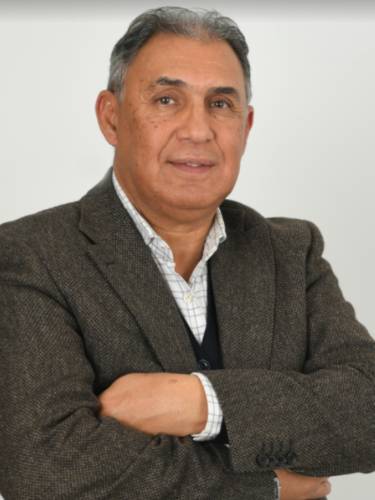 NOURDINE BERRADA began his career in 1983 at RADEEF Fez as head of the “Drinking water network equipment” department. 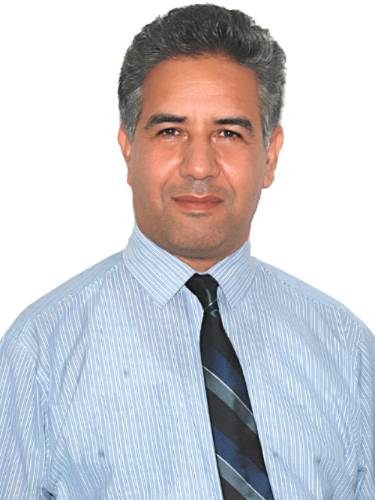 Said MAHZOUN began his career in 1998 as a project engineer at ISKANE Engineering. In 2000, he joined HELGEM Ltd as Technical Director. He joined SOGEA MAROC in 2006 and held the position of Cost Estimation and Technical Studies manager for 10 years; He has been Chief Operating Officer in charge hydraulic engineering since 2016. 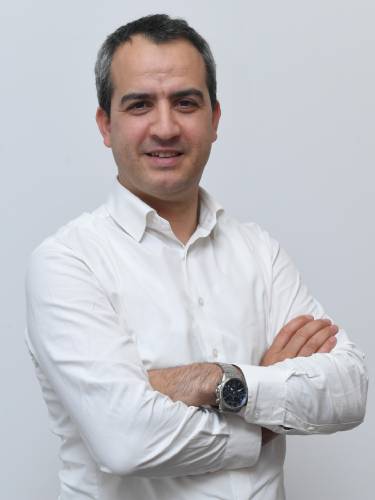